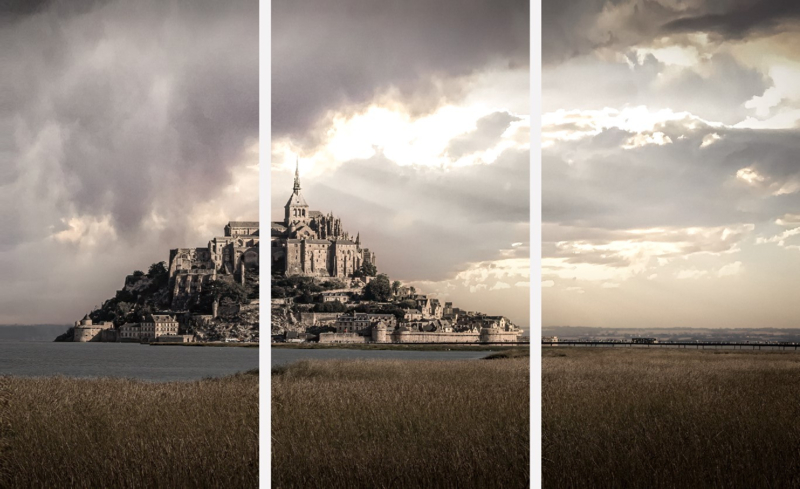 The Mont Saint-Michel is built on a rocky island. Over the centuries, many architectural gems have been built here: the pre-Romanesque church, the abbey church from the 11th and 15th centuries, and the Romanesque and Gothic monastic buildings. During the French Revolution, the abbey was used as a prison, but since 1874 the Service of Historic Monuments has been housed here. There is even a (small) monastic community present again, since 1969.

The Mont Saint-Michel is a small, rocky tidal island in Normandy, France located in a large bay at the mouth of the Couesnon. The granite massif of Mont Saint-Michel is crowned with a medieval abbey. Since 1898, a statue of Saint Michael has stood on the spire of the abbey church, towering one hundred and seventy meters above the bay. The island is located about 1 kilometer off the coast near the town of Avranches in Normandy. It is originally a tidal island: it was accessible by land at low tide, but at high tide it was surrounded by water. Today a narrow bridge, with shuttle service, runs to the island. The Mont Saint-Michel, with its stairways, is only accessible to pedestrians.

In 1979, the Mont Saint-Michel with abbey complex and the surrounding bay was declared a World Heritage Site by UNESCO. The Mont Saint-Michel is the third tourist attraction in France after the Eiffel Tower and the Palace of Versailles, with more than 3,500,000 visitors annually.

The Mont Saint-Michel is – quite rightly – also called the Wonder of the West. This is partly due to its spectacular location, the Mont is surrounded by a beautiful bay. The difference between low and high tide is extremely large (nowhere in France is it greater).

A visit to this should not be missed during your Normandy trip... 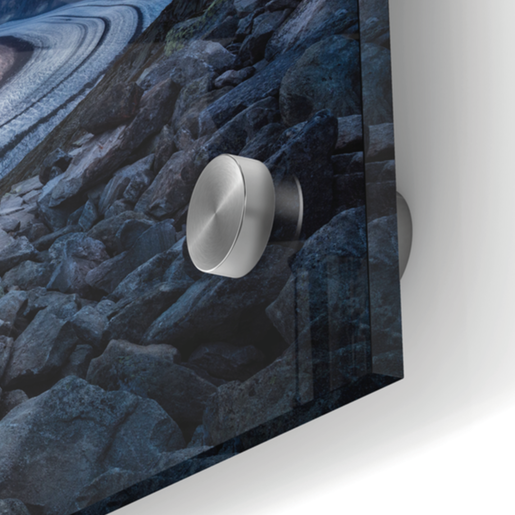 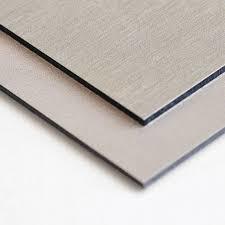 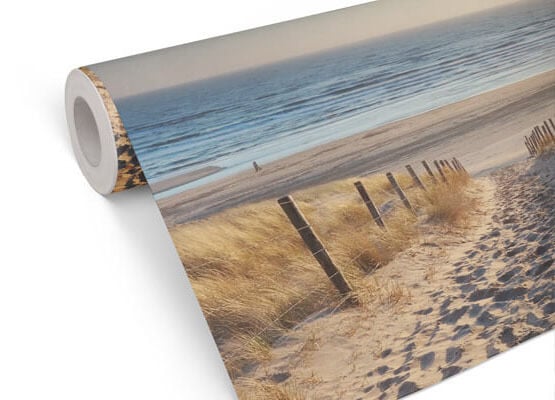